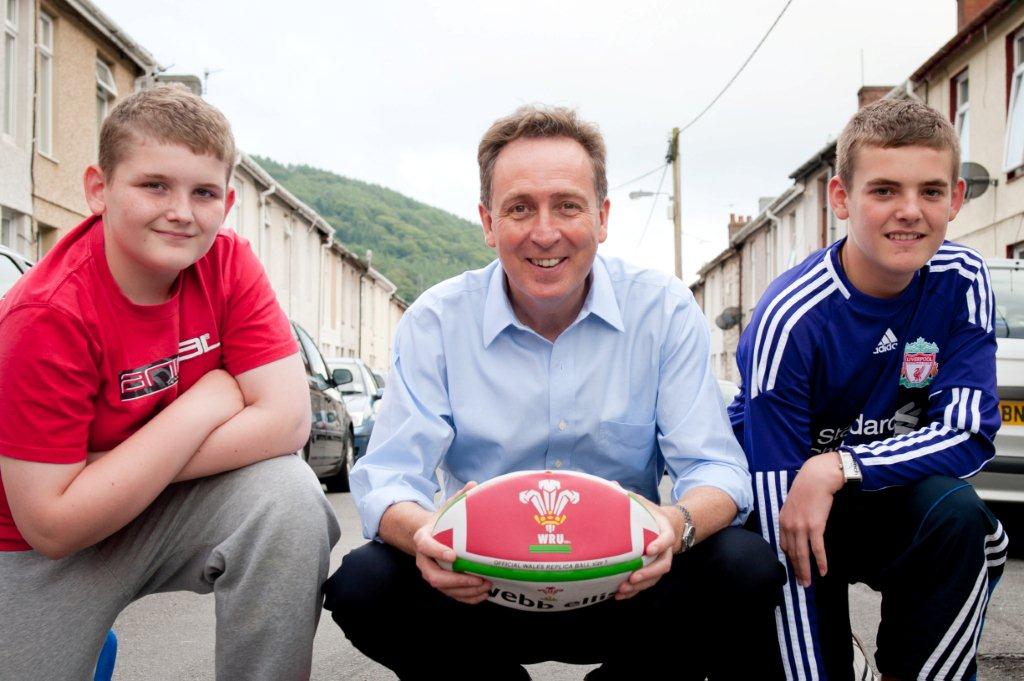 Nick Smith MP has attacked the Government’s failure to protect the Rugby World Cup from touts as secondary ticket prices shoot through the roof.

The cheapest seats available on the likes of Viagogo and Stubhub for games such as England against Wales are now more expensive than the most expensive seats you can buy officially, with the last batch of tickets still to be released.

Mr Smith was part of the cross-party group on Ticket Abuse, whose robust advice to clamp down on touts was ignored by the Government.

Now with prices continuing to climb, the Blaenau Gwent MP again challenged the Department of Culture, Media and Sport in Parliament to state what actions they are taking to stop fans being ripped off.

But he said their claims that “tickets will get into the hands of rugby fans” masked the core problem with touting -; that only those with the biggest pockets would have a chance.

Speaking after the debate in Parliament, he said: “I cannot understand why this Tory Government keep backing the internet spivs and mass touting operations over the ordinary fan.”

“We have a situation where £75 tickets are being sold for more than £500. It’s easy to say eventually the tickets will get in the hands of people who like rugby.

“But if touts were curtailed, the fans would get them for their face value from the start. The organisers don’t gain a penny from sky high prices, and fans don’t gain from a false free market.

“Only the tout gains from doing next to nothing -; and the Culture Minister hails them as entrepreneurs. It’s parasitic profiteering at its worst.”

As of Friday, October 24, the cheapest seats for the England against Wales games stood at £588 on Stubhub and £484 on Viagogo (both having a face value of £75).

The RWC organisers also revealed they had caught hundreds of mass touting attempts in the applications for tickets, though they were unsure as to how many had slipped through.

Mr Smith said: “It’s good to see the organisers do their best, but something like the Rugby World Cup is an opportunity to unite the country.

“That means making it as accessible as possible for everyone, not just the rich. If the Government allow the touts to run amok then they are ruining that legacy.”