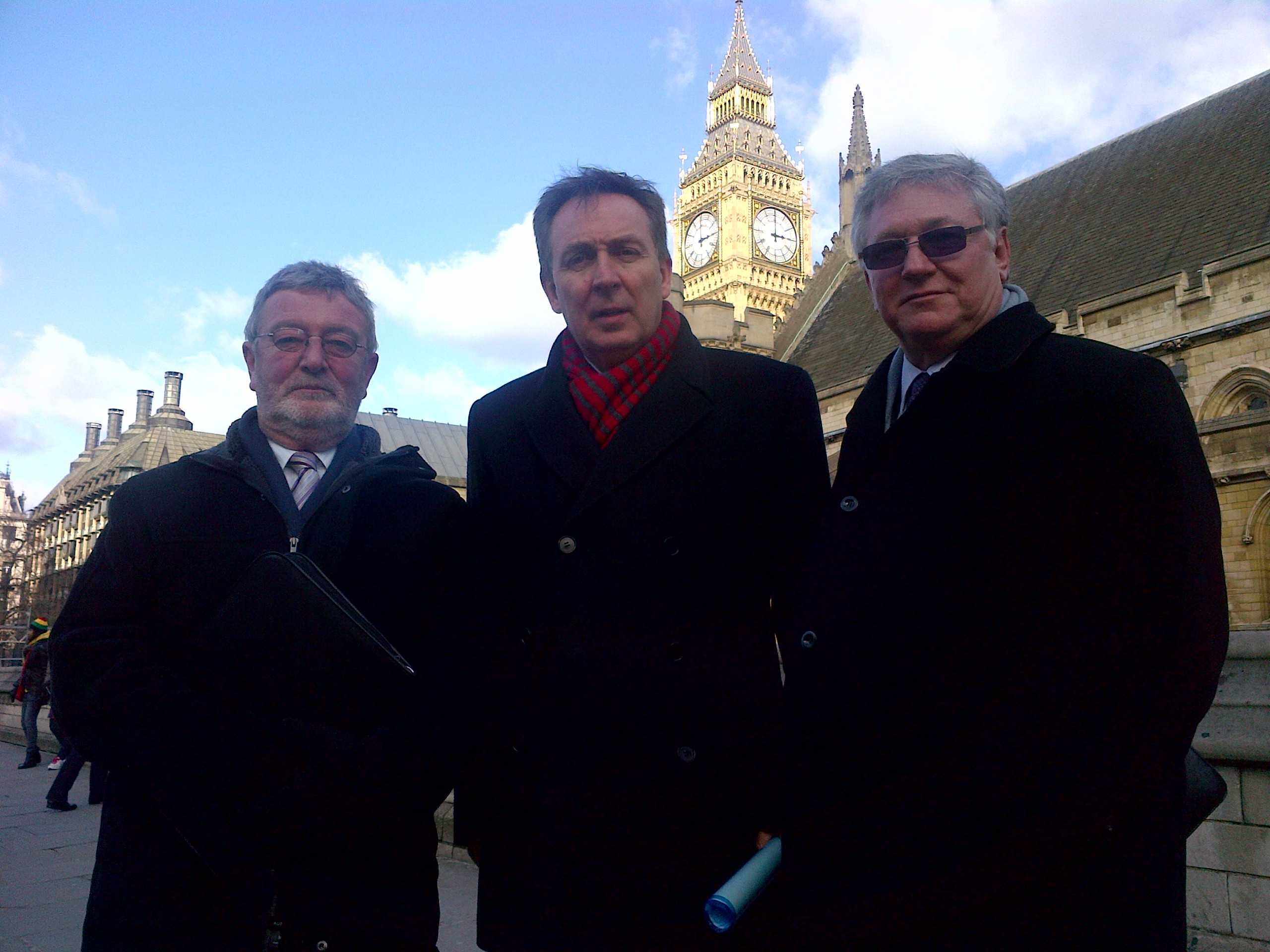 Nick Smith MP has urged the Home Office to complete the job as news emerged they were considering a blanket ban on “legal highs”.

The Blaenau Gwent MP has been campaigning against mephedrone and other legal substances, including being part of a delegation to lobby for better testing equipment for police.

Now it has been reported that Home Secretary Theresa May is working to bring forward laws before the General Election that would outlaw any attempt to advertise, import or sell “legal highs”.

There have been struggles in the past to ban the chemicals, as every time a compound is banned the formula is changed enough to evade the law.

Speaking about the developments Mr Smith said it was an important step forward but unless the ban was absolute, the same problems would occur all over again.

“It’s about protecting people from the disasterous toll of drug use. The fact mephedrone and the like are legal can only make it more enticing for those who want to use drugs and escape punishment”, he said.

“This is good news and if it is fast tracked before the election, all the better.

“But it has to be foolproof and watertight. We have seen time and again how clever these drug producers can be.

“I am glad to see after their reluctance to commit to the problem in years past, branding it a small regional issue at best, that the Government are finally taking it seriously.”

Blaenau Gwent has a record of mephedrone issues, with an all-Wales police task force pointing out its usage had doubled in just twelve months.