Keeping the heartbeat in our communities 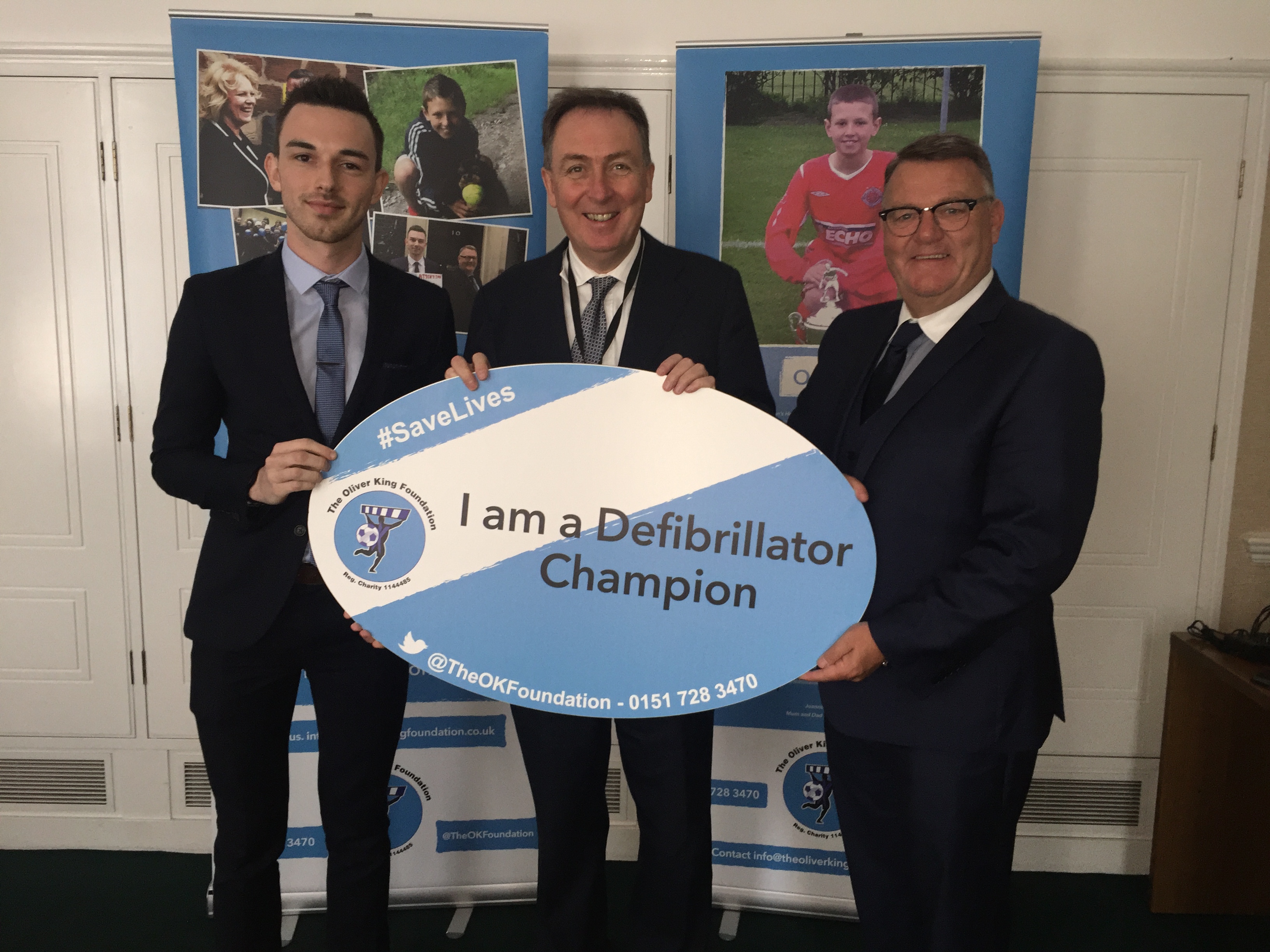 Nick Smith MP is backing the push for defibrillators in our communities after showing his support at a Westminster event.

As part of European Restart a Heart Day the Blaenau Gwent MP visited The Oliver King Foundation at their launch event in Parliament.

With local community efforts seeing the life saving kit cropping up in Blaenau Gwent schools and shopping centres, Mr Smith said he was proud to sign up as a Defibrillator Champion for the area.

“It is vital that we take action to prevent any loss of life where one can be saved,” he said.

“It was interesting to hear from the Foundation about how many lives have been saved, including a caretaker at a school who had only received the defibrillator two weeks earlier.

“I will be delighted to work as a Defibrillator Champion, saving lives is a legacy that we can all be proud of.”

The Oliver King Foundation setup following the tragic death of 12-year-old Oliver King from a sudden cardiac arrest, which kills 12 young people every single week. Oliver was winning a swimming race at school.

In 2012 footballer Fabrice Muamba was shocked 16 times by a lifesaving defibrillator in front of the nation.

Early access to a defibrillator is vital. For every minute that passes, chances of survival drop by 10%.

Jake Morrison, Chief Executive of The Oliver King Foundation said: “We are delighted that Nick has signed up as a Defibrillator Champion. It is important that we spread awareness of the vital need for this equipment in our communities.

“Our Members of Parliament have a great platform and connection in their constituencies to spread this message.”

For more information contact The Oliver King Foundation on 01517283470 or email info@theoliverkingfoundation.co.uk