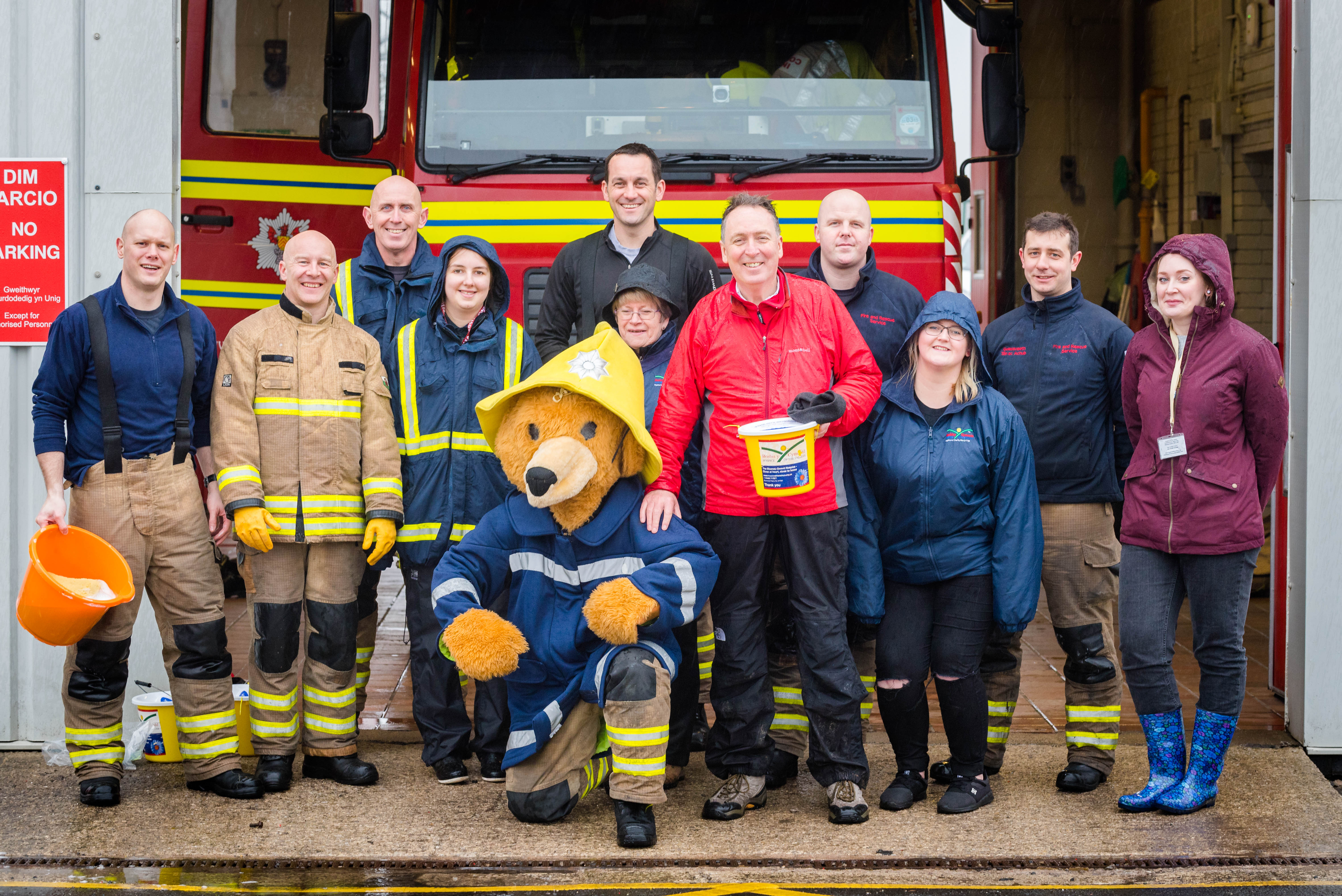 Fundraisers, firefighters and Nick Smith MP got their hands dirty getting cars clean for a pair of good causes.

Ebbw Vale Fire Station hosted a charity car wash this week to help raise funds for Hospice of the Valleys and The Fire Fighters Charity.

Alongside volunteers from the Hospice, Nick Smith MP also got stuck in as part of his fundraising for the London Marathon in April.

In total £220 was raised on the day, which saw volunteers brave the rain to get the borough’s cars spotless.

Speaking after the event, Mr Smith said it was great to see the community band together and help muck in to raise money.

“Despite the weather, people have turned out  and it’s been a lot of fun”, he said.

“The volunteers and the fire station should be applauded for a good day that raised good money for good causes.”

Jade Lewis, Business and Community Fundraising Manager for the Hospice, also helped out on the day.

“Despite the wet and cold we were delighted to see so much support from the community, our volunteers and the amazing South Wales Fire and Rescue Team”, said Jade. 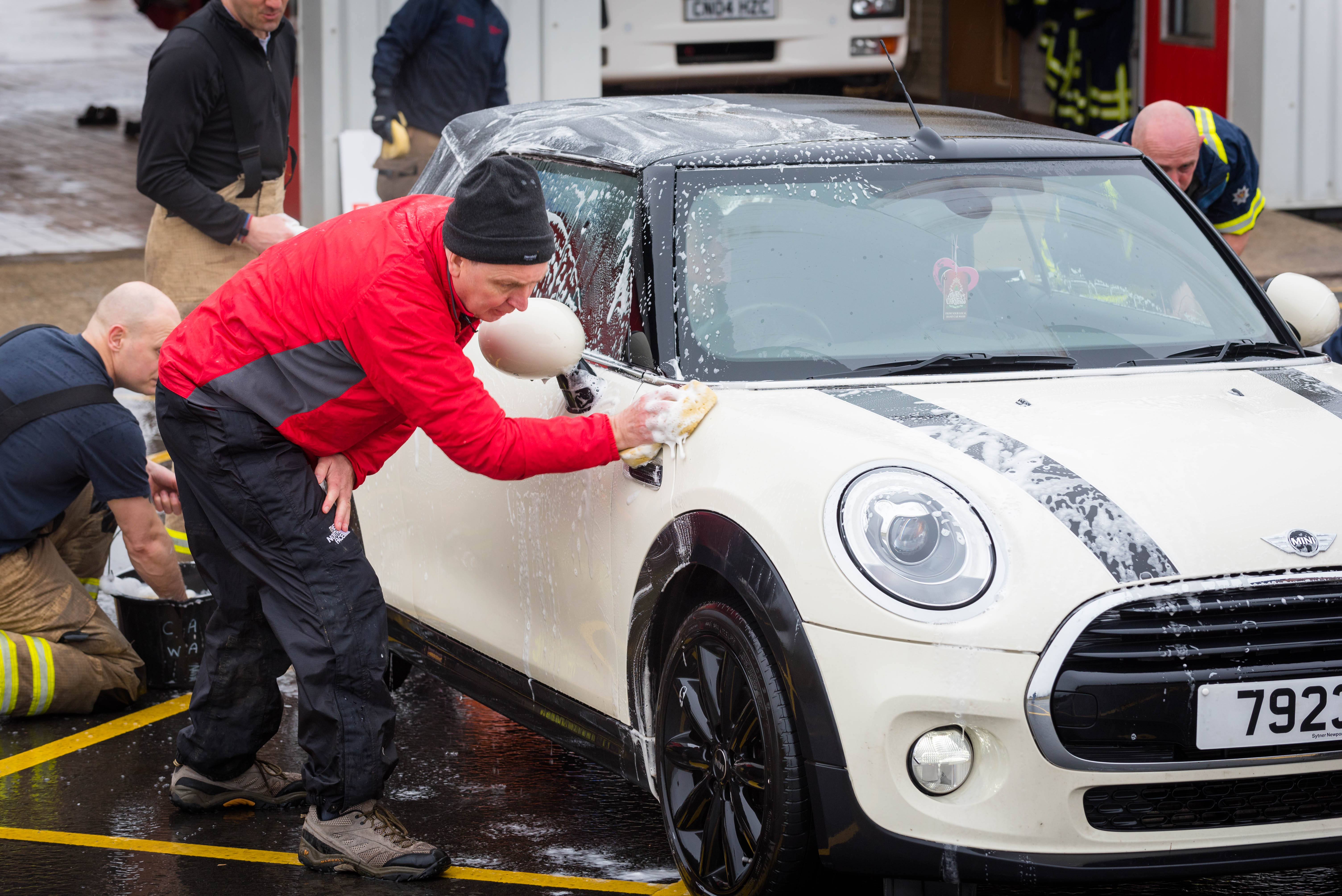