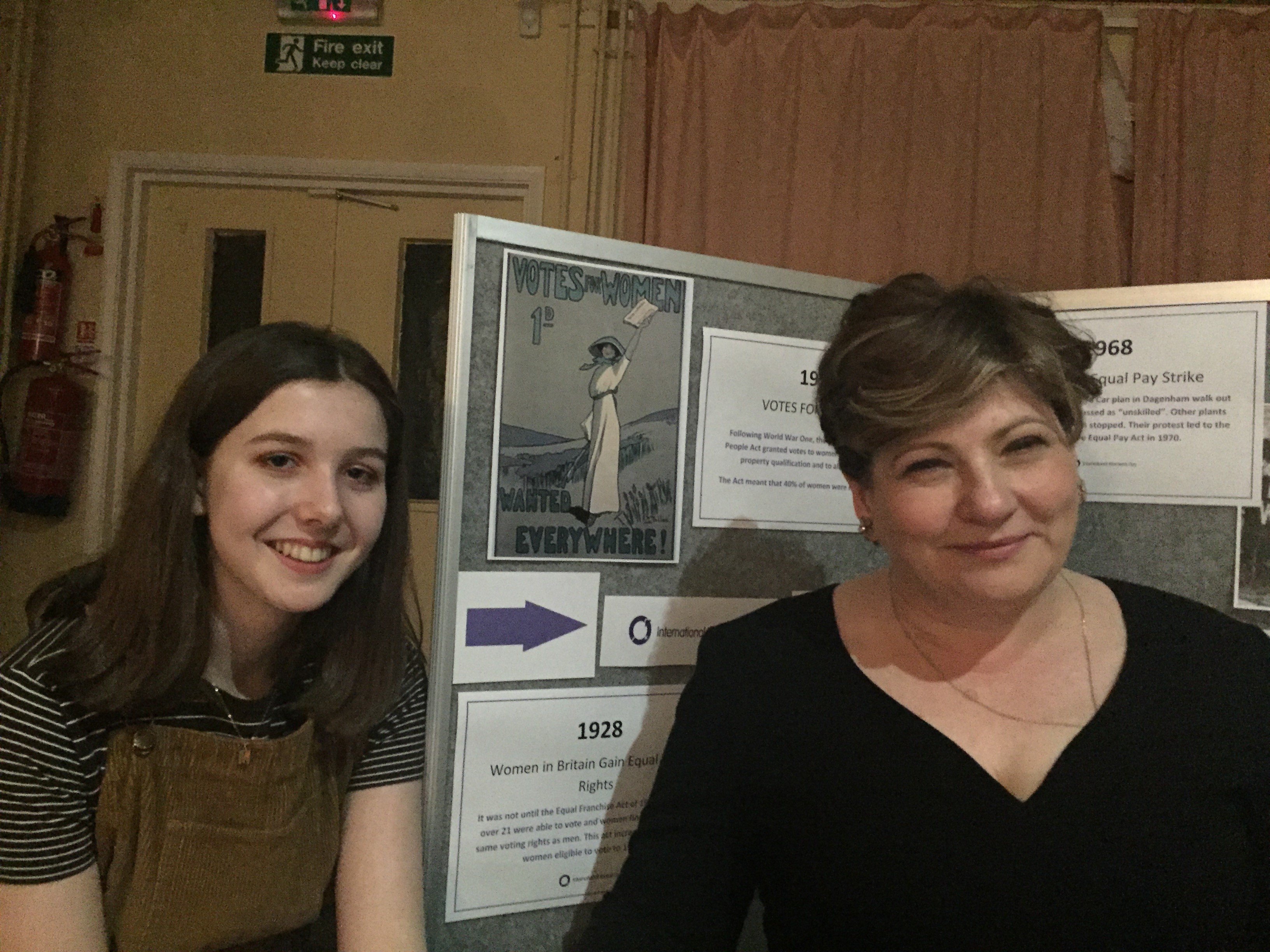 The Shadow Foreign Secretary has visited Blaenau Gwent as part of a whistlestop tour of Wales.

Raffle prizes included signed pictures of Dennis Skinner and Jeremy Corbyn, and also other political memorabilia including signed copies of the latest budget and Brexit Bill.

The MP for Islington South said:  “I had a wonderful time on my visit to Wales and  enjoyed attending Nick Smith’s constituency fundraiser in Blaenau Gwent.  Nick and I have been friends for many years and he is  fantastic local MP, so it was a real pleasure to be able to see him in his own constituency.

“I was very impressed by the enthusiasm of the local Labour Party and was pleased to get the chance to speak to some of the members about the issues that matter to people in South Wales.”

Mr Smith said “Emily’s speech emphasised the importance of a Labour victory over the Tories at the next general election and definitely showed what a great stateswoman she would be if she became Secretary of State at the Foreign and Commonwealth Office.”