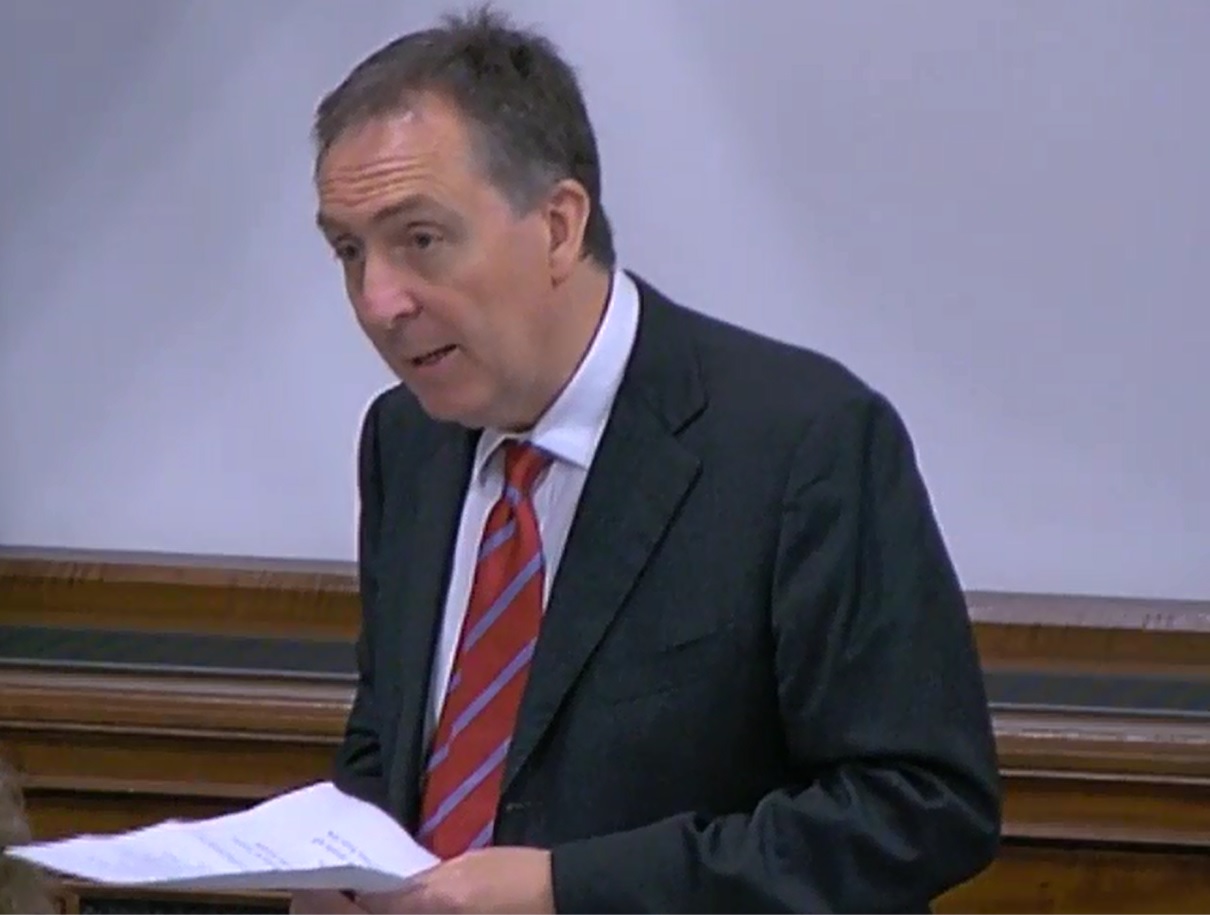 Nick Smith MP has called on the Government to tackle TV programmes being “bookended by burgers and packaged with pizzas” and help ease pressure on the NHS.

The Blaenau Gwent MP today led the Parliament debate he had secured on the public heath challenges of the 21st century the NHS faces in the build-up to its 70th anniversary.

He used his speech to urge the Government to honour the legacy created by Aneurin Bevan by addressing modern problems such as rising obesity rates, particularly amongst children, and diabetes rates – with a 9pm watershed on junk food advertising as part of the solution.

Surveys have shown 70% of Blaenau Gwent’s adults are classed as overweight or obese, with the latest figures from the Child Measurement Programme revealing 15.1% of four-to-five year olds in Blaenau Gwent are in the obese category.

“We should all be worried by that trend -; a trend being replicated across Britain”, he said.

“Obesity is the second biggest preventable cause of cancer. Diabetes leads to significant complications including, in extreme cases, amputation.

“The consequences for our society are massive.”

While current advertising laws have clamped down on advertising during childrens’ programming, prime time programmes and top sporting events-; likely to be viewed by the whole family -; have escaped regulation.

In addition, organisations such as Cancer Research UK and the head of the NHS Simon Stevens have called for updated rules so junk food adverts do not just saturate the internet and social media instead.

Mr Smith also used his speech to praise the good work of the Park Run initiative, with more than 30,000 runners across Wales taking part last year.

“My local Park Run group are the Park Bryn Bach Running Club, and I can say first-hand what a difference these initiatives can make,” he said.

“After a year of running every week, my blood pressure is down and I have tightened my belt a few notches.  I’m grateful for the esprit de corps of my local running club, they are so supportive.”

He ended his speech with a call for the Government to honour the 70th anniversary of the NHS “Not with pomp and ceremony, but the sort of action that people will celebrate another 70 years from now.”

“When Nye wanted a Tredegarised NHS, he wanted a service built on community”, he said.

“Where we all bought in and all had a stake. In that spirit, the public health challenges we face 70 years on shouldn’t be tackled alone.

“To truly ‘take care of yourself’, you need a society that sets you up for success. A system that has your back. A public service that recognises what needs to change and how to do it.”

For a full transcript of the speech, please click HERE