Walk, dance and play to a healthy Blaenau Gwent 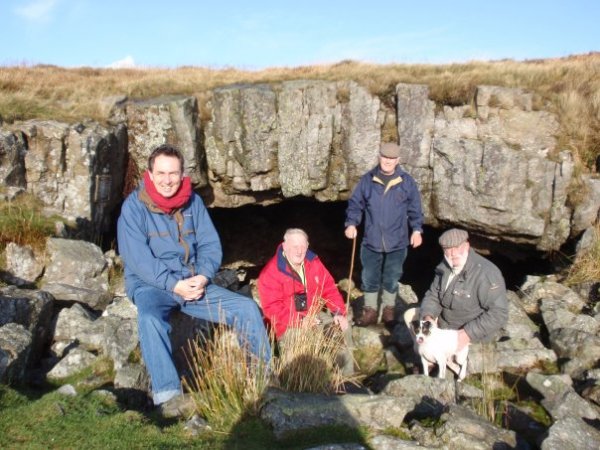 NICK Smith MP has called for the country to “walk, dance and play our way to wellbeing” as he secured a debate on physical activity in the UK.

The Blaenau Gwent MP wants simple physical activities to be promoted by the Government and health services to the same levels as anti-smoking messages.

Heading the Westminster Hall debate, Mr Smith also called for local governments to increase their spending on physical activity and massively improve the health of the public as a result.

It came on the back of figures released in the most recent Welsh Survey that revealed 58% of adults in Wales are classed as overweight, with 22% classed as obese.

UKactive’s report into the “epidemic of inactivity” in Britain also revealed 30% of people in Wales failed to undertake any sport or physical activity in a week -; with the figure rising to 40% for the most deprived areas.

“Former industrial communities such as mine have always struggled with poor health and the knock on effect it has in astronomical”, he said.

“Money is tight for everyone. But encouraging communities to take part in simple physical activities and providing the facilities to do so has a big knock on effect and can save money in the long run.

“Sports clubs, fitness classes, even something like taking a walk -; all these are cheap or free ways to get off our sofas and start working towards a better bill of health.

“That’s why we should be treating this sort of campaign as seriously as a no-smoking campaign or the latest celebrity diet.

“Prevention isn’t only better than the cure, it is cheaper too. It keeps our NHS fighting fit to tackle the things we can’t do anything about and keeps us fighting fit to lead happy lives.”