Tories continue to punish poor and disabled with Bedroom Tax 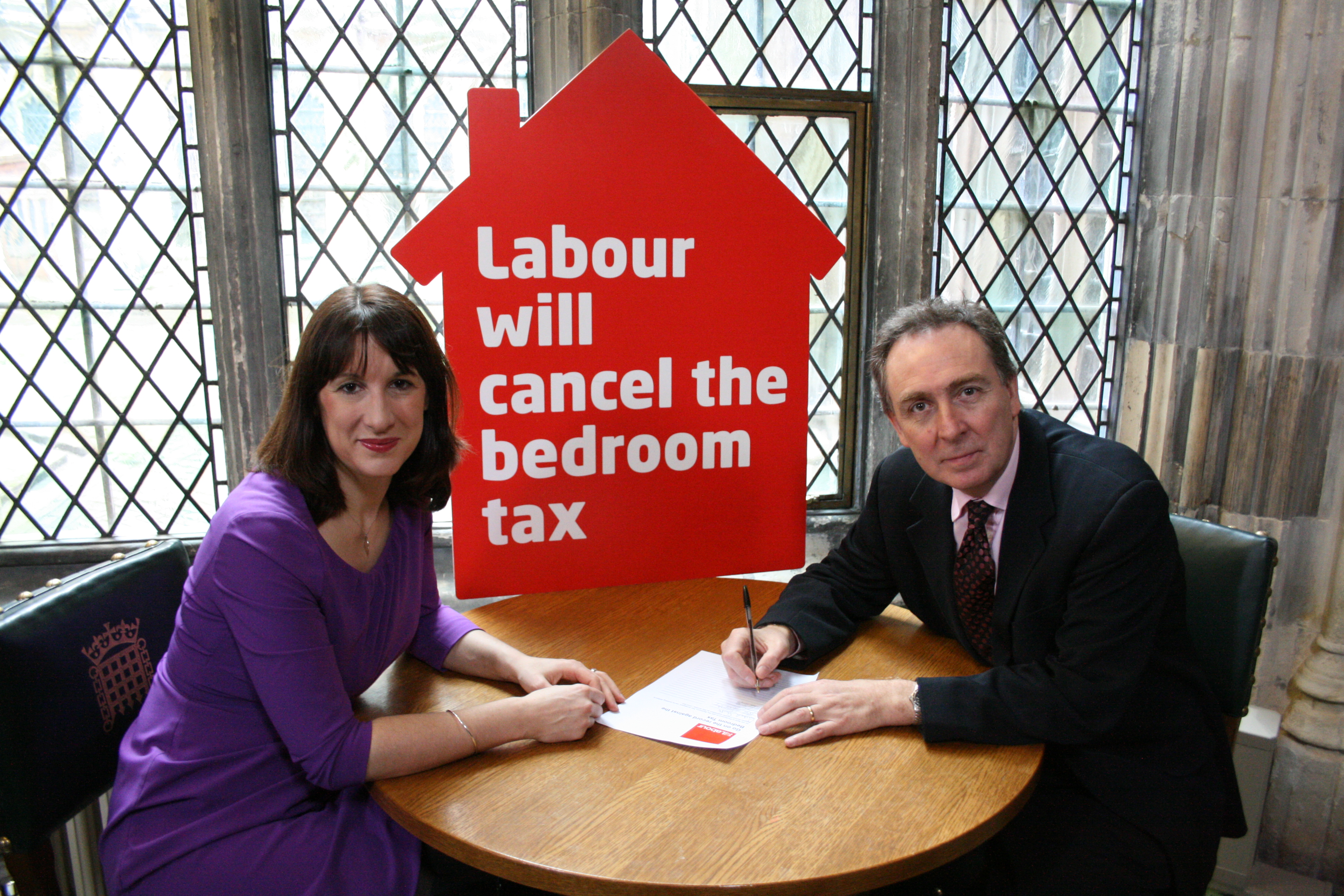 Nick Smith MP has attacked the Government for continuing to back the failing Bedroom Tax and punishing 1,378 people in Blaenau Gwent in the process.

Mr Smith joined colleagues in Westminster to vote down the tax in time for Christmas.

But Liberal Democrats failed to oppose the Tories and the motion was defeated by 32 votes.

Speaking afterwards, Mr Smith said he was disappointed that the Government continued to drive forward an agenda that unfairly exploited some of the poorest in our society.

“This Christmas 1,378 people in Blaenau Gwent will struggle to make ends meet, many relying on food banks to survive because of the Bedroom Tax David Cameron and Nick Clegg’s government introduced in April 2013”, he said.

“They like to spin the yarn that it’s benefit scroungers who deserve to be given a clip round the ear, when it’s actually the couple whose only child moved out to make a better life, or the disabled person who needs a spare room for equipment.

To ensure that it can be reversed without any additional borrowing, funds have been earmarked from reversing recent tax cuts benefiting the wealthy and addressing the tax loss from disguised employment in construction.

Labour will deal with under-occupation by funding local authorities who are able to help people with the costs of moving to suitable accommodation, using the funding set aside by the Government through Discretionary Housing Payments for dealing with the problems caused by the Bedroom Tax.