Voters being left behind by new system 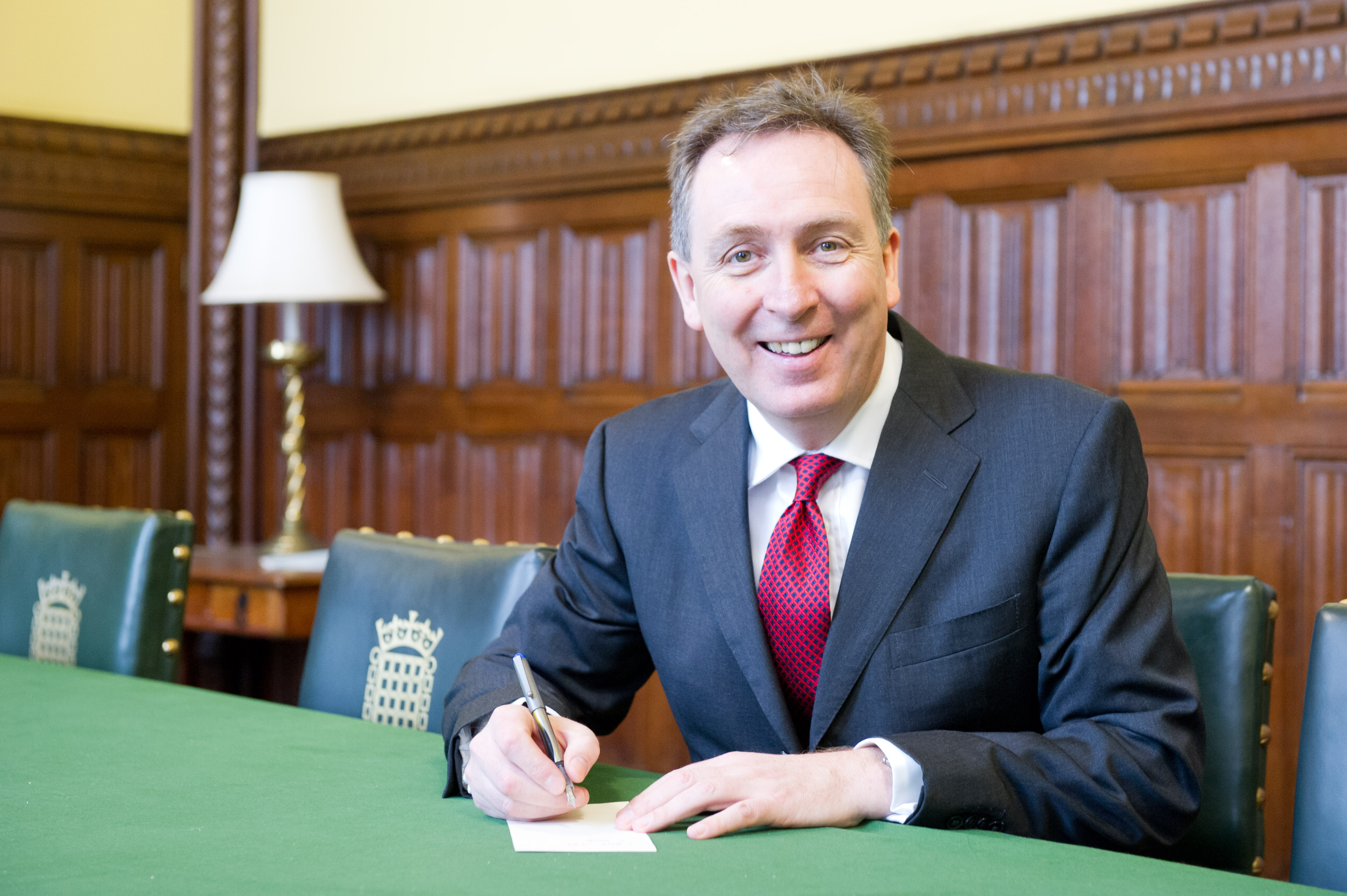 Nick Smith MP has attacked the Government’s voter registration changes after the number of voters in Blaenau Gwent has fallen by more than 2,000.

The General Election in May will be the first to use the Individual Electoral Registration system, previously voters were registered by their head of household.

But Blaenau Gwent Council have confirmed that at the start of December, 2,118 less people are registered to vote than prior to the changeover -; a 4% drop.

With official reports on the take-up across Britain due out in February, Mr Smith said Nick Clegg and the Coalition had ignored repeated warnings this could happen.

“Throughout history, the ability to vote is a principle people have fought and died for. If you are going to change the system, you have to give people every chance to take part”, he said.

“Instead I am hearing about staff who are being bogged down in new processes instead of being able to get out there and knock on doors and diligently record voters onto the roll, as they have in the past.”

Mr Smith has also quizzed the Deputy Prime Minister on when the Government will report on the findings of the pilot scheme allowing councils to use DVLA data to match voters.

“There are databases that could help boost accurate voter information, yet they’re not being used”, he said.

“We have organisations like Bite the Ballot, whose work getting young people onto the register is fantastic, who are not being drafted in.

“The Conservative led Government have created a system that is threatening to fail democracy at its most vital moment”.

This decline in registration, which could reach over a million voters nationally, is in the context of an electoral register which is already 7.5 million short of the total number of eligible voters in the UK.

If elected Labour would work to reverse this decline by bringing young people into politics and making the voting system work for them.

Labour would lower the voting age to 16 and make it easy for new voters by working with secondary schools and further education colleges to gather the needed information.