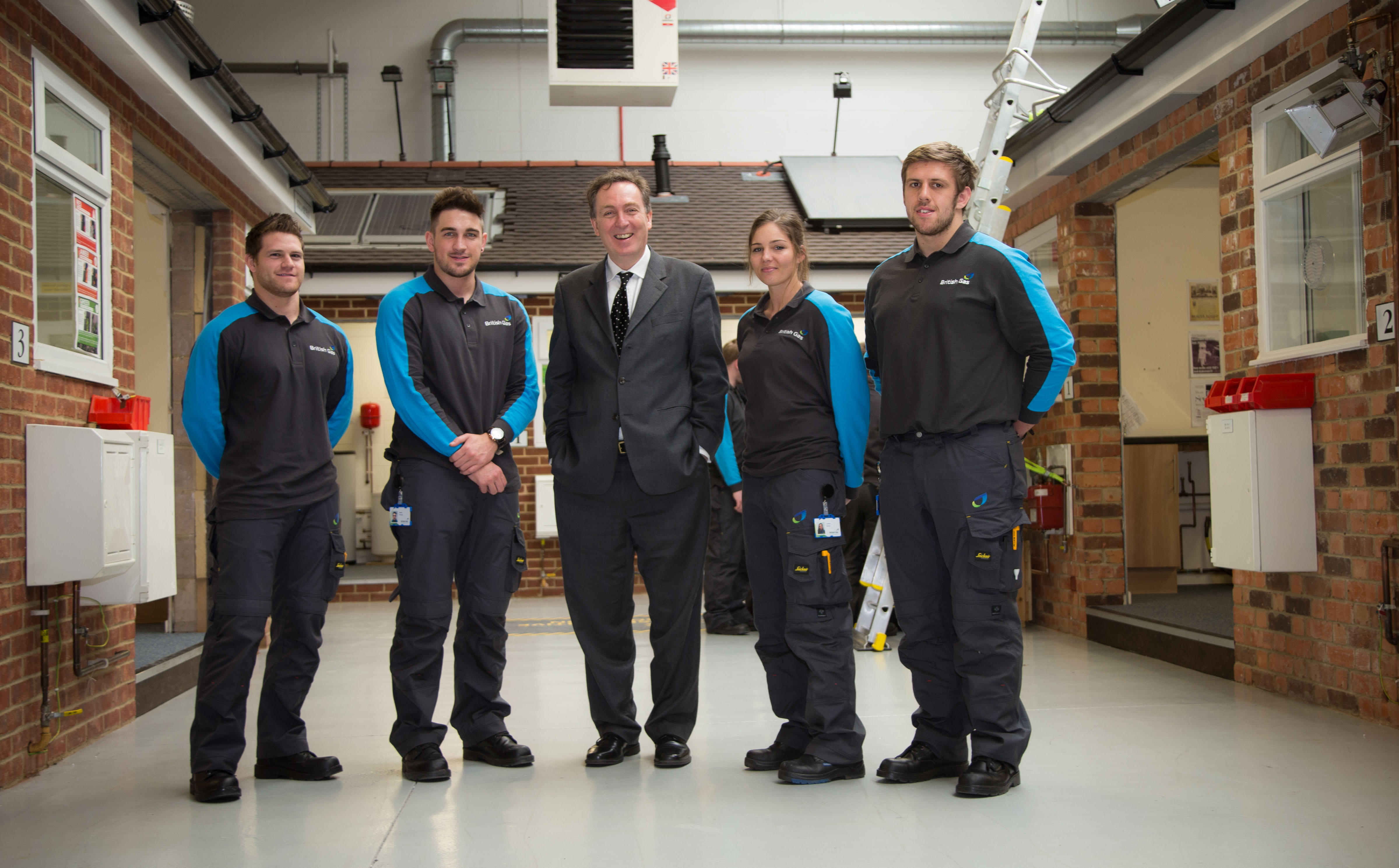 Nick Smith MP has celebrated a Blaenau Gwent success story as he met their latest recruits.

Mr Smith visited the British Gas Training Centre in Tredegar to meet local employees who have just started thanks to Jobs Growth Wales.

The Welsh Labour Government scheme has seen more than 400 18-24 year olds in the borough find work.

Speaking after the visit, the Blaenau Gwent MP said it was good to see youngsters getting a chance with a national company on their doorstep.

“We all know our youngsters are as good as anyone out there if they’re given the opportunity,” he said.

“That’s why it’s important to see the likes of British Gas having bases in the area. They’re giving people the training they need for long-term careers.”

Mr Smith has pressed the importance of jobs schemes for the young in Parliament, this month asking why the Government has not replicated the scheme for the rest of Britain.

With 12,000 jobs secured through Jobs Growth Wales in Wales, Mr Smith said it was proof committing to the young pays dividends.

“The Government question whether the scheme is value for money, but their argument just doesn’t add up”, he said.

“Thousands of youngsters getting into work means less claimants and more taxpayers, a stronger economy and stronger communities.

“They would rather abandon young people to a life of uncertainty rather than take any responsibility.

“That’s why a Labour Government would introduce a Jobs Guarantee Scheme, so 18-24 year olds out of work for a year would be guaranteed a paying job for six months.”