Keep an eye on hoax mail this July 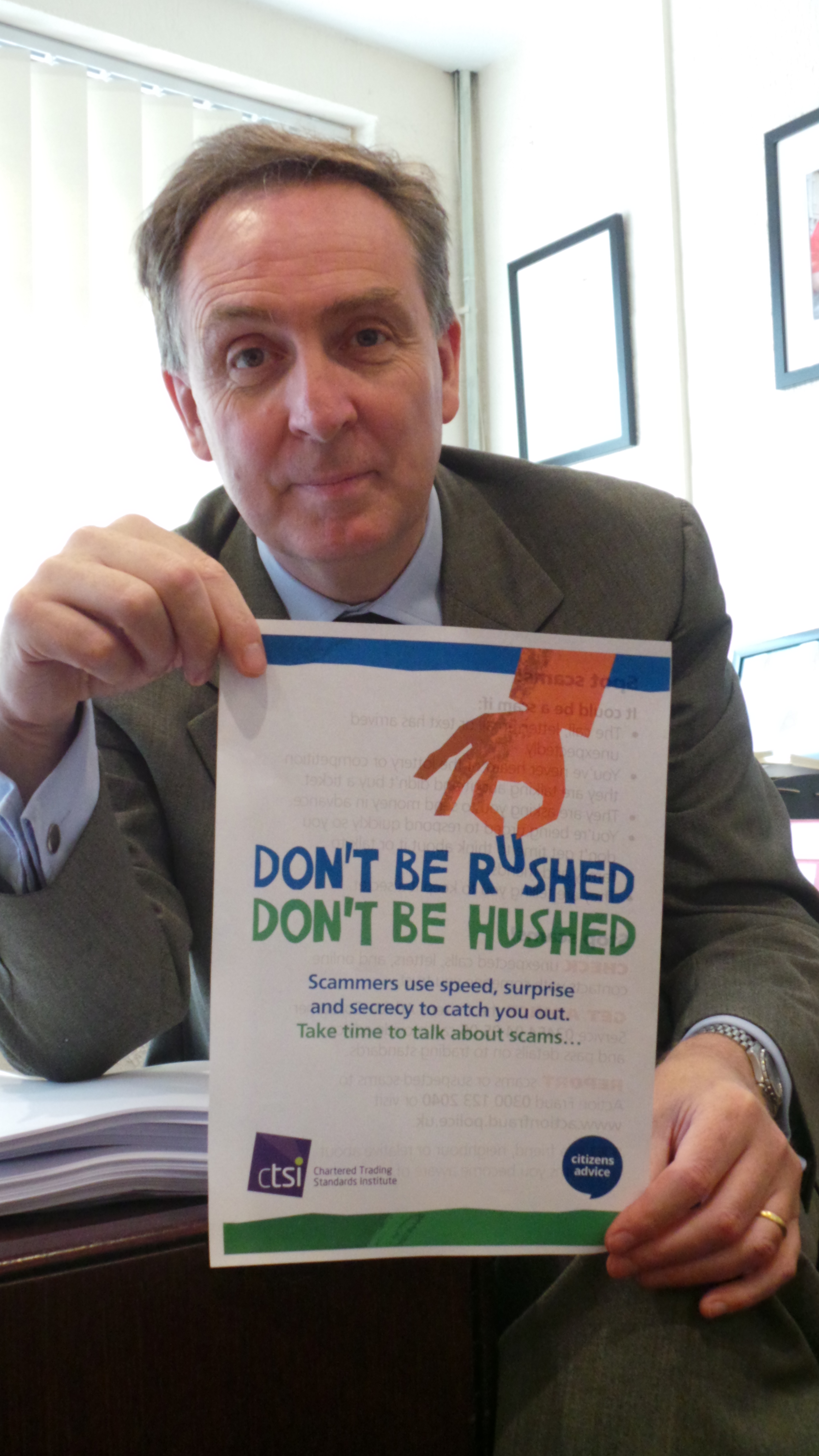 The Blaenau Gwent MP has backed the scheme again this year after 2014’s successful campaigning, supported by Trading Standards and Citizens Advice Bureau.

This year Nick wants to protect people from the piles of leaflets and junk mail they get through their door -; especially if they could be potential scams.

He wants anyone who thinks they have received fraudulent mail to bring it into his Brynmawr office.

It can then be checked and if it’s suspicious reported to Action Fraud for further action.

Speaking as the campaign launched, Nick said it was important to keep people across the constituency protected from hoaxes and scams.

“As I discovered last year when I held doorstep sessions about scams, anyone can fall prey to them.

“It’s not justvulnerable people who are targeted, anyone can become a victim. It only takes one incident to rob any of us of our money.

“We all get inundated with junk through our letterboxes, but these people are clever and will do everything to make it look like a genuine letter.

“If in doubt, if it seems too good to be true, get in touch.”

Each year more than three million people in the UK fall victims to scams – on their doorstep, by phone, through the post and increasingly, online.

Overall reports on frauds and scams to the Citizens Advice Consumer Service are up 104 per cent from last year.

The message behind this year’s campaign is “Don’t be rushed, don’t be hushed”.