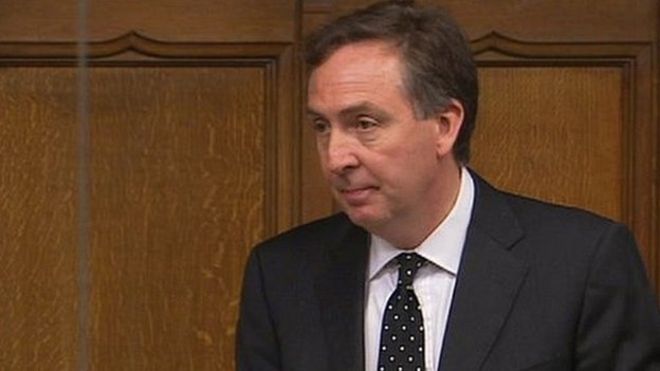 Nick Smith MP has said the Welsh public deserve a commitment from the Government to electrify the Great Western line on time after David Cameron evaded the issue at Prime Minister’s Questions.

The Blaenau Gwent MP used his opportunity at PMQs to press for assurances over the development of the Paddington to Swansea line after recent fears the project could miss its 2018 deadline by as much as two years.

However, the Prime Minister refused to give a timetable for the line, only saying they were making “record investments in our railway line”.

Speaking after PMQs, Mr Smith said concerns about the project would only increase if the Government fail to throw their weight behind the endeavour.

“The Prime Minister has a duty to answer the important questions and support development of the Welsh economy.

“Instead of taking the opportunity to put our fears to rest, he dodged the question and has left us all in the dark.

“The Government must now come clean so we know what is going to be happening on this important project.”

Notes: Below is the transcript of Nick’s question at PMQs.

Experts say that delivery of the electrification of the main line between Paddington and Swansea is slipping. How will the Prime Minister get this project back on track and budget by the delivery date of 2018?

We are committed to this electrification all the way to Swansea, and we are making record investments in our railway line. Many of us, including Opposition Members, were privileged to be at Newton Aycliffe for the opening of the Hitachi factory that will be providing the state-of-the-art trains-trains built not in Japan, but here in Britain, bringing 700 new jobs to the north-east of England.