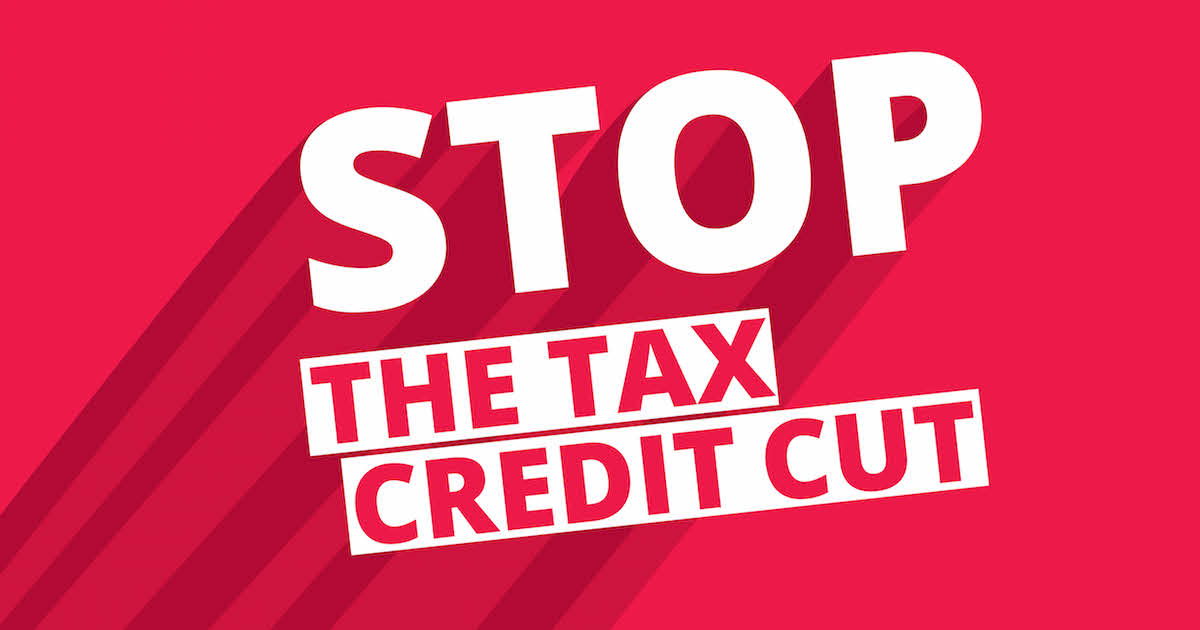 Nick Smith MP is calling for a halt to the Tory Tax Credit cut as thousands of families in Blaenau Gwent face the reality of losing an average of £1,300 a year.

Thousands of families with children collect tax credits, prompting the Blaenau Gwent MP to argue it will lead to increased levels of child poverty and further open up the gap between rich and poor.

Mr Smith said: “Three million families will be affected by this cut. In this area alone thousands will be hit.

“The Government should not be hitting families who work hard day after day just to get by.

“Labour is calling on David Cameron to stop the tax credit cut. We need to balance the books, but the way to do that isn’t to hit the wallets of working families.”

The House of Commons Library estimates that families affected will be on average around £1,300 on average worse off in 2016/17. Some families will lose entitlement to tax credit completely.

The “National Living Wage” announced in this year’s Budget won’t make up the reduction as those in paid work and eligible for benefits or tax credits are, on average, being compensated for just 26% of their losses from changes to taxes, tax credits and benefits.

“I’d urge everyone who is affected and everyone who thinks this is a cut too far to sign the petition and make their voices heard.”

Labour has launched a campaign to call on David Cameron to stop the tax credit cut. You can sign the petition at labour.org.uk/taxcredits.