Backing the campaign against child poverty 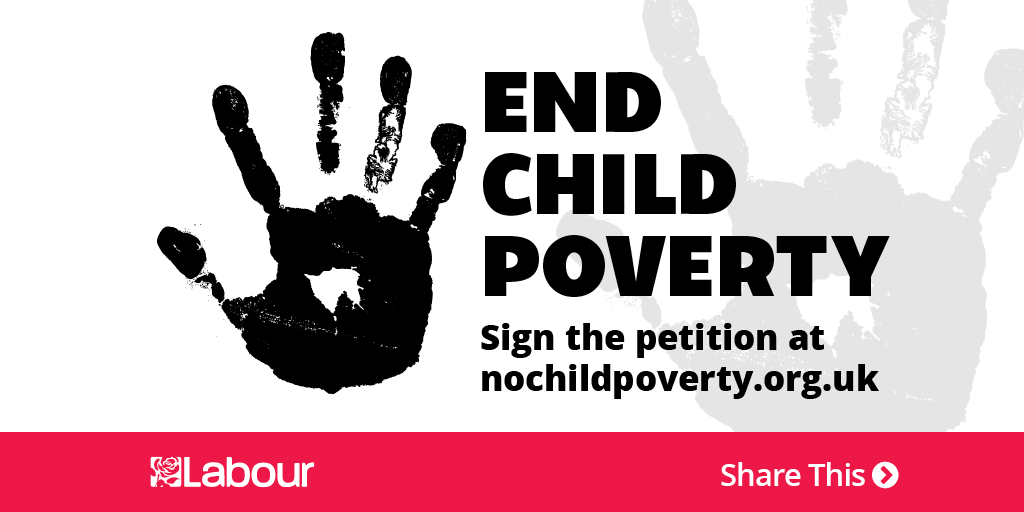 Nick Smith MP has backed a campaign to meet the challenge of child poverty head on as new data revealed it affects nearly a third of children in Blaenau Gwent.

New figures from the End Child Poverty Coalition have revealed 4,662 children in the borough are in child poverty -; 32%.

It prompted the Blaenau Gwent MP to back Dan Jarvis’s Child Poverty Bill, which would require the government to set a child poverty target and a strategy for meeting it.

In 2015, the Tories scrapped children poverty targets, brought in by the last Labour government, meaning they have no legal duty to tackle the number of children in poverty.

Mr Smith said: “No child in Britain should have to grow up in poverty. For those children who do, poverty represents a real barrier to them reaching their potential.

“We need to give every child the opportunity of the best start in life.

“Through establishing a target to reduce child poverty, we are making a clear statement that can drive change across government”

The debate on this bill is now scheduled to resume on February 24 after Tory speakers attempted to talk it out on its original date.

A bill on parking charges – that had been supported by the Government – took three and a half hours to debate and meant the Child Poverty Bill ran out of time.

Mr Smith said: “It’s clear from the Government’s position on this in the past and their concerted effort to ruin this bill that it is an issue they are afraid to debate.

“They know the uncomfortable truth about child poverty, which is why they scrapped the figure altogether and swept it under the carpet.

“It’s up to Labour MPs to remind this Government that while they continue to stick their fingers in their ears, 3.9m children live in poverty.

“It is a national disgrace”.

To sign the petition calling on the Tories to set a target to reduce it now, visit www.nochildpoverty.org.uk