Unfair interest rates punishing families struggling to get by 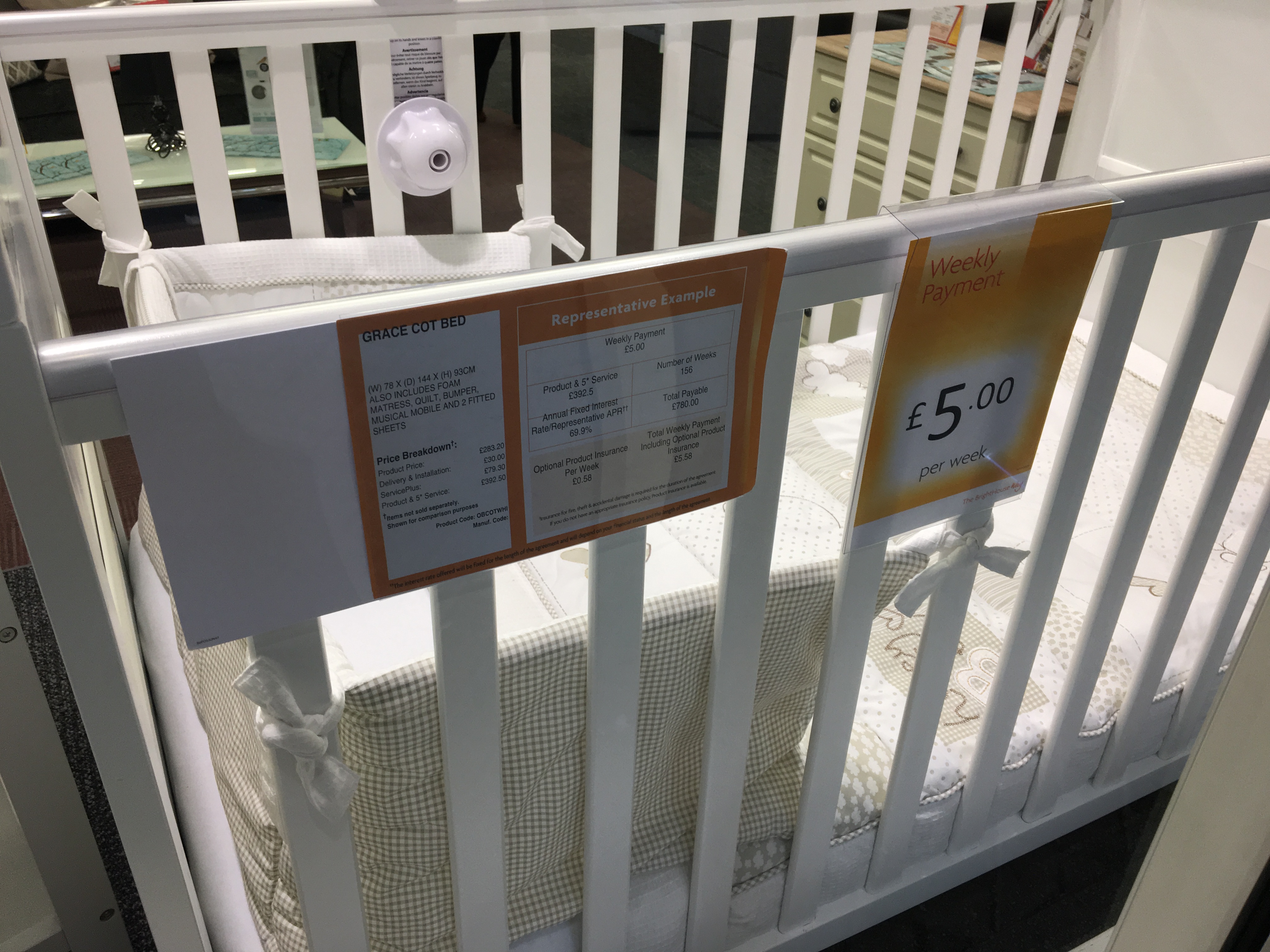 Nick Smith MP has called for the Financial Conducts Authority to deliver for families in Blaenau Gwent and stop extortionate interest fees on household goods.

The Blaenau Gwent MP believes companies like Bright House charge unfair interest rates for goods such as fridges and freezers under the guise of small weekly payments.

For example, a babies cot in the Ebbw Vale store that costs £283 will end up costing £780 over three years thanks to sky-high interest.

Mr Smith used Prime Ministers Questions in December to call for the Government to cap interest rates this sector charges and also pressed the FCA to take action.

Now the Government have written to Mr Smith saying they will be working to ensure the FCA will have all the tools needed to take action where necessary.

With the FCA report into the sector due to be finalised in the coming months, Mr Smith wants the sector to face the same interest rate caps as the payday loan sector.

In the eighteen months since that cap was introduced, the Citizens’ Advice Bureau have reported a 50% drop in payday loan problems.

“I campaigned for ethical credit options such as credit unions when payday loan companies like Wonga were lending Blaenau Gwent £1m a year.

“But these companies have been a long standing problem. People who are just about managing feel they have no choice to pay through the nose in the long term for the essential goods they need right here, right now.

“I’ll continue to press the Financial Conducts Authority to consider the same interest rate caps that have worked so well on the worst excesses of payday loans.”